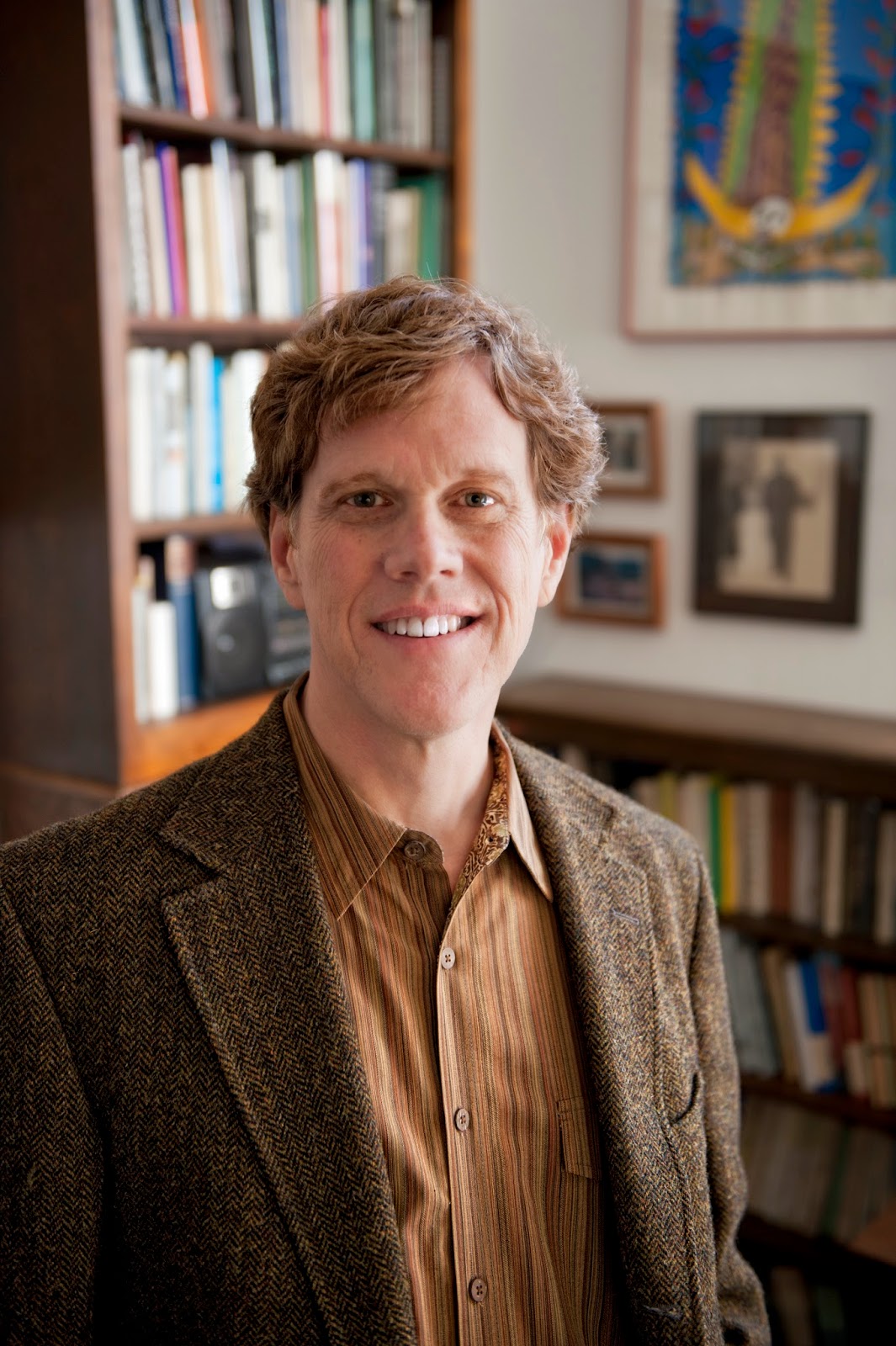 Bruce Bond, of Denton, Texas, has been named winner of the 2014 Tampa Review Prize for Poetry. Bond receives the thirteenth annual prize for his new manuscript, Black Anthem. In addition to a $2,000 check, the award includes hardback and paperback book publication in 2015 by the University of Tampa Press.
Bond is the author of nine published books of poetry, most recently Choir of the Wells: A Tetralogy (Etruscan, 2013), The Visible (LSU, 2012), Peal (Etruscan, 2009), and Blind Rain (LSU, 2008).  In addition he has four books forthcoming: The Other Sky (poems in collaboration with the painter Aron Wiesenfeld, intro by Stephen Dunn; Etruscan Press), For the Lost Cathedral (LSU Press), Immanent Distance: Poetry and the Metaphysics of the Near at Hand (University of Michigan), and Metaphysics of the Literal Heart (Four Way Books).
Tampa Review judges commented that the poems in Black Anthem  left them “amazed and in awe of his poetic range and dexterity that revitalizes the sonnet form.”
“This is a manuscript that surprised us at every turn,” the judges said. “Bond plays the sonnet form like a master musician, making an old form continously new and fresh on page after page.”
“His eye and ear for language are remarkable‚” the judges added. ”Just as you think you've understood how rhymes, rhythms, themes, and sequences are working, Bond throws in another improvisation or flourish that deepens the poetic experience. You know to expect the volta, but have no idea where the turn will take you. His lyricism makes you want to go along for the ride.”
Bond’s background includes significant accomplishments as a classical and jazz guitarist, which may in part account for the musicality of language in this collection. In addition to his Ph.D. in English from the University of Denver, he also holds a Masters in Musical Performance from the Lamont School of Music and has worked as a professional guitarist.
Bond has previously received numerous recognitions for his poems, including the Allen Tate Award, the TIL Best Book of Poetry Prize, the Colladay Award, the Richard Peterson Prize, the Knightsville Poetry Award, and fellowships from the NEA and the Texas Institute for the Arts.  Presently he is a Regents Professor of English at the University of North Texas and Poetry Editor for American Literary Review.
A sampling of poems from Black Anthem will appear as a “sneak preview” in a forthcoming issue of Tampa Review, the award-winning hardback literary journal published by the University of Tampa Press. Bond’s book will be released in the fall of 2015.
The judges also announced ten finalists this year:
Brian Brodeur of Cincinnati, Ohio,  for “Persons of Interest”;
Polly Buckingham of Medical Lake, Washington, for “A Day Like This”;
Mark Cox of Wilmington, North Carolina, for “No Picnic in the Afterlife”;
Tom Hansen of Custer, South Dakota, for “Body of Water, Body of Fire”;
Judy Jordan of Anna, Illinois, for “Children of Salt”;
Tim Mayo of Brattleboro, Vermont, for “The Body’s Pain”;
Robert McNally of Concord, California, for “Simply to Know Its Name”;
Joel Peckham of Huntington, West Virginia, for “Body Memory”;
Brittney Scott of Richmond, Virginia, for “The Derelict Daughter”; and
Carol Westberg of Hanover, New Hampshire, for “Terra Infirma.”

The Tampa Review Prize for Poetry is given annually for a previously unpublished booklength manuscript. Judging is by the editors of Tampa Review, who are members of the faculty at the University of Tampa. Submissions are now being accepted for 2015. Entries must follow published guidelines and must be postmarked by December 31, 2014.


Complete guidelines are available at www.ut.edu/tampareview or by sending a self-addressed, stamped envelope to The Tampa Review Prize for Poetry, University of Tampa Press, 401 West Kennedy Blvd., Tampa, FL 33606.

Posted by Tampa Review & Tampa Press at 9:03 AM No comments: